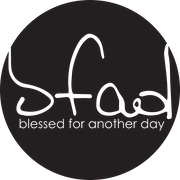 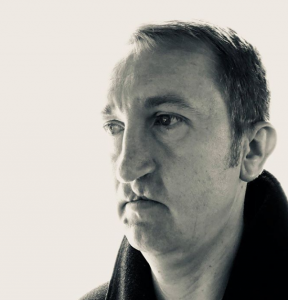 Eric Luecking is a speaker, writer, and advocate for forgiveness, personal healing, and avenues for restorative justice. Since his brother’s murder in 2016, he has been on a journey of self-reflection and finding his place again in the world, constantly looking at new ways to approach the hardships that life can bring. Through openly sharing his story, he has found a way to re-channel his love for Matt to positively influence friends, family, and anyone else who will listen. Through speaking events at churches, universities, and podcasts, he tells a powerful story about how forgiveness has given him the freedom to move forward and cut any ties that would bind him to self-defeat.

With the rest of his time, he does his best to be a good husband, father, son, and brother (still) while living by the mantra set forth by his brother: Blessed For Another Day.